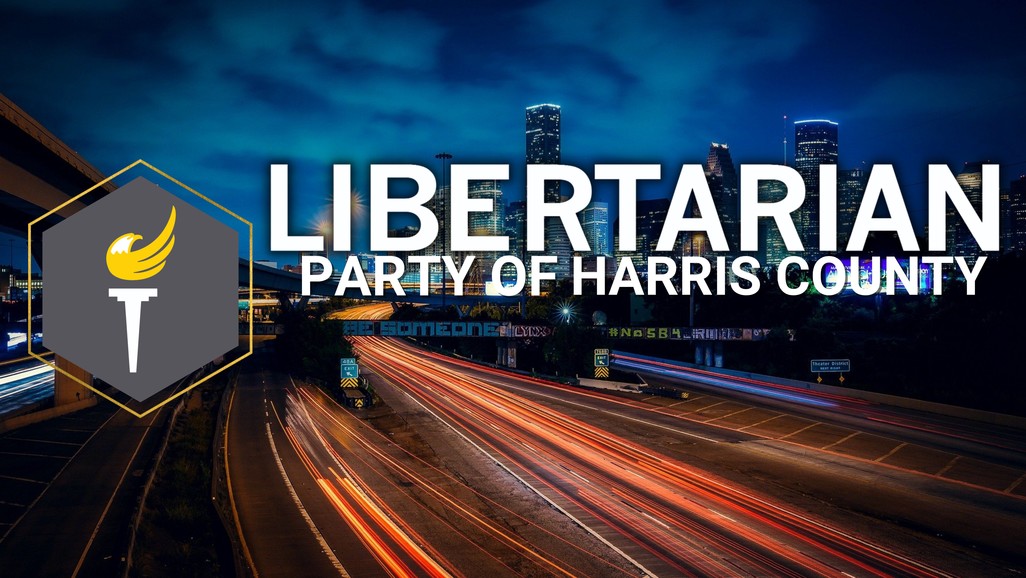 Many of our 2020 candidates who did run chose not to pay those fees, and LPTexas was subsequently hit with several lawsuits aimed at removing those candidates from the ballot. LPTexas jumped into action, established the legal fund, and retained a team of attorneys to fight back. the multiple lawsuits against us in 202 went as high as the Supreme Court of Texas, where we prevailed and were able to keep our candidates on the ballot!

This victory was possible thanks to significant support from those who contributed to our legal fund at the time — you can help us be successful once again.

Clearly displeased with our court victories, the 2021 Legislature adjusted the statute again. This time the statute prevents Libertarian delegates from even CONSIDERING for nomination any candidate who has not paid the filing fee. On December 1, 2021, LPTexas and nine co-plaintiffs filed suit in Federal Court against the Texas Secretary of State seeking declaratory and injunctive relief. The unconstitutional law we are challenging violates our 1st Amendment rights to Freedom of Association and Freedom of Speech as well as our 14th Amendment rights to Equal Protection and Due Process. On February 24th of this year, our plaintiffs and legal team appeared in Federal Court, seeking a preliminary injunction.

While Judge Pitman ultimately denied us the relief, in his order he clearly stated:

At the outset it bears noting the hostility in the current landscape of the law toward third parties such as [LPTexas]. The is no question that laws of the sort at issue have the effect of entrenching the two-party system in this State and across the Country. States claim to benignly ask putative candidates to demonstrate a “modicum of support” in exchange for the privilege of appearing on the ballot. Yet the routes to demonstrating such support are severely constrained by laws like the one challenged here. Third parties thus continue to face significant barriers in their efforts to participate in the democratic process. (emphasis added)

It appears to be as clear to Judge Pitman as it is to anyone else who looks at this honestly that the two old parties are doing anything they can to block all third-party challengers from the ballot. LPTexas will do what it takes to prevent them from doing so. Our next step is to fight this battle in court through a trial on the merits and we need YOUR financial support to push through. Please give what you can today!